Have you ever watch The little mermaid?

It is the popular animation which is produced by Walt Disney Feature Animation and is released on cinema by Buena Vista Pictures at 17th of November 1989.  This animation is the 28th series of Walt Disney Animated Classics series. The sequel of this film titled The Little Mermaid II: Return to the Sea, and The Little Mermaid: Ariel’s Beginning, which is released in 2000 and 2008. 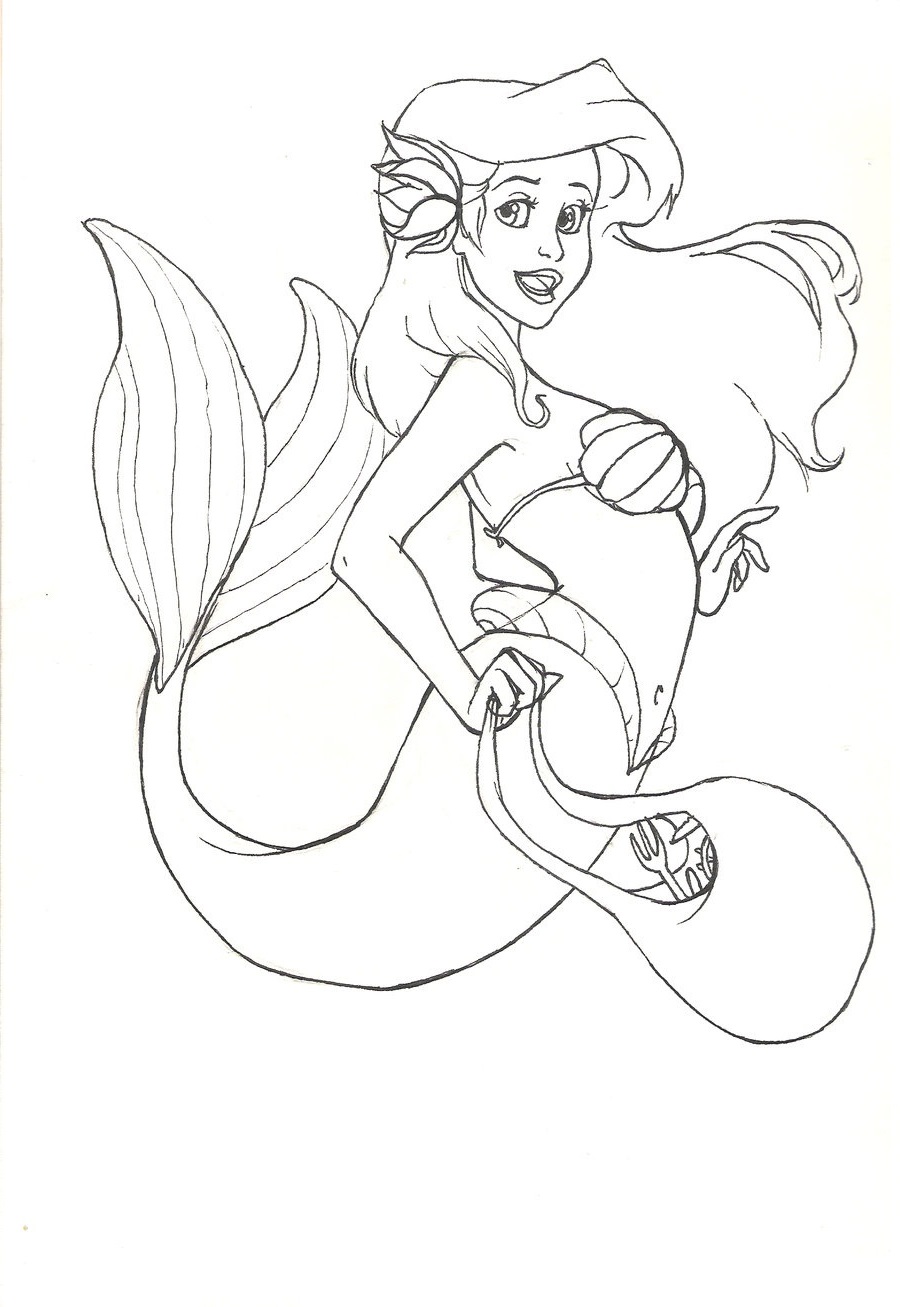 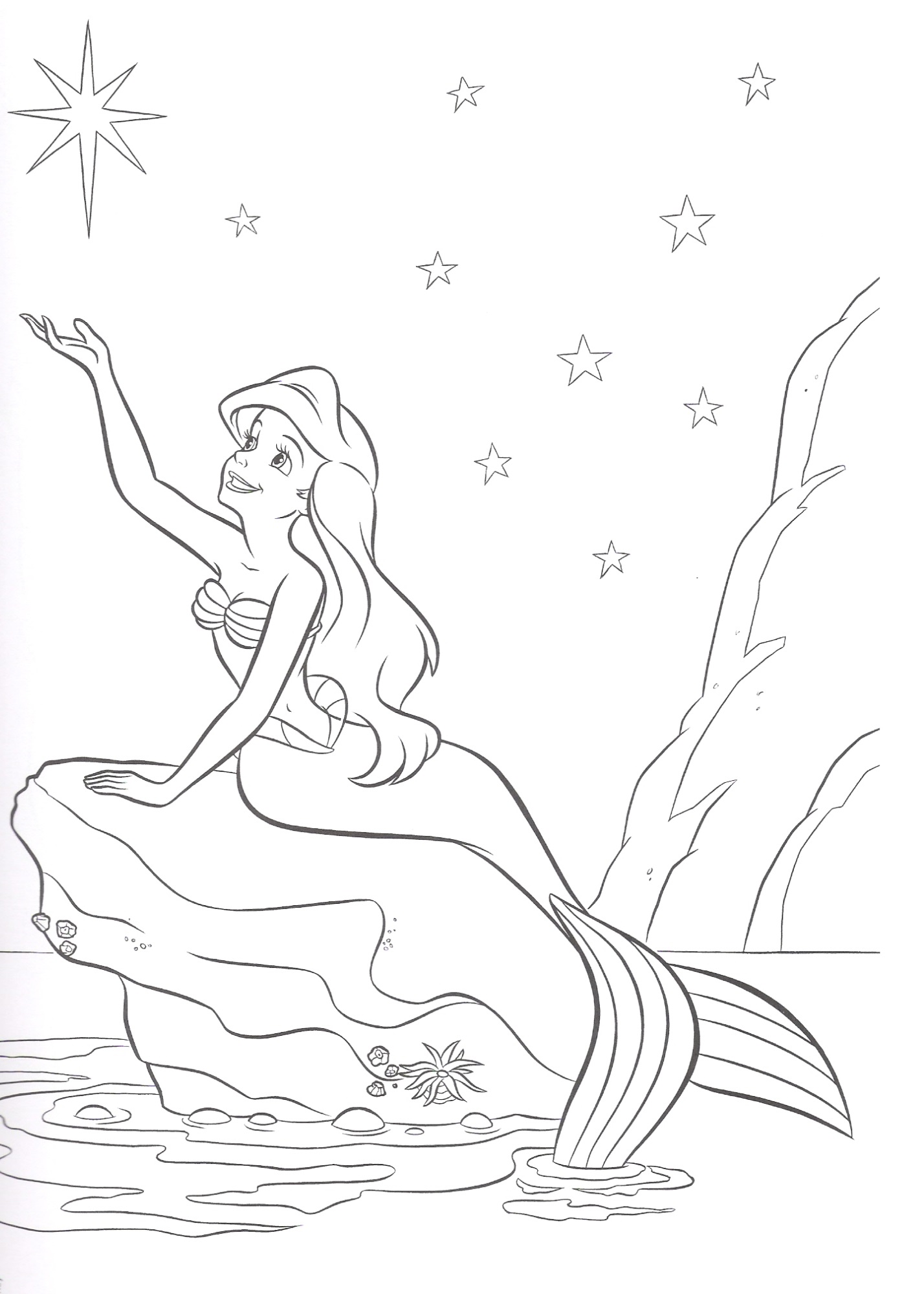 Here is the synopsis of the little mermaid: Ariel, a 16th-year-old mermaid who is not satisfied with the life of undersea want to know about the life of the human. She is helped by Flounder, her best friend to gather human artifact and seek knowledge of human life.  And the story goes on till the end. If you want to watch the full story of Little Mermaid coloring pages, you can see it on the internet. 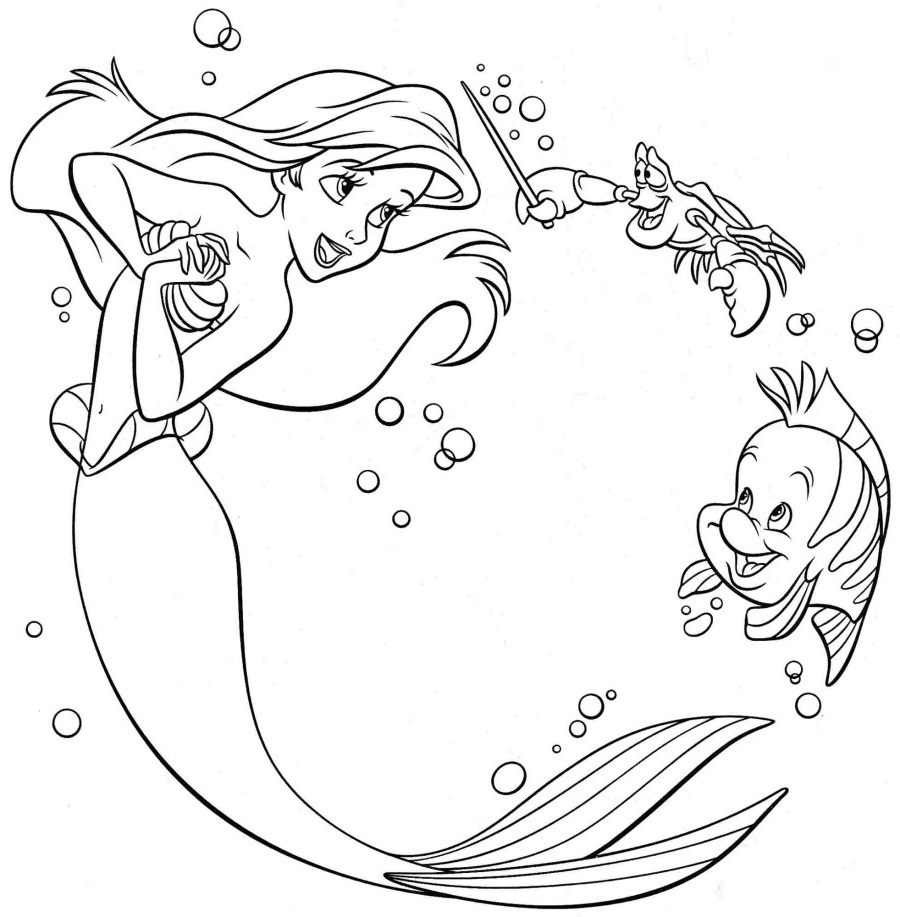